Care Sourcer is the UK’s first comparison and matching site for care.  Anyone can enter their care needs on our secure website and find care providers who have immediate availability.

This is in stark contrast to the current landscape of care, where despite their urgent need, people can often wait weeks or even months to find a care provider who can help.

At Care Sourcer, we are transforming the care sector by bringing choice, control and transparency to the market. 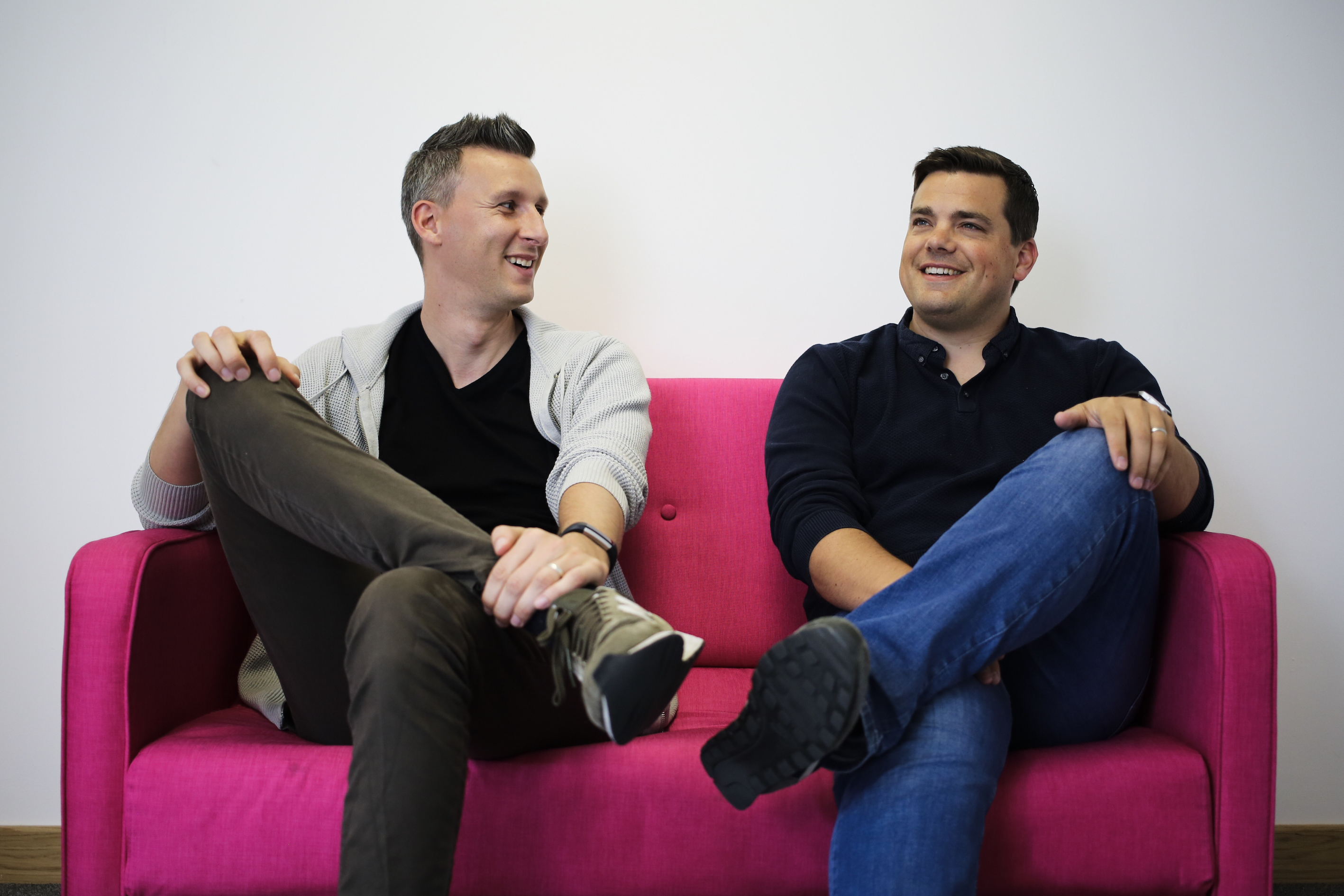 Andrew McGinley and Andrew Parfery were both running successful care companies, but it was obvious that they were working within a broken system.

More and more people were waiting months in hospital to find care, while businesses who could provide that care went bankrupt.  There had to be a better way.

To fix the system, they created Care Sourcer to directly connect people who need care with the providers who could help.

Two years later, it’s working – they’ve already reduced delayed discharge rates in pilot NHS hospitals by a staggering 40%, and have helped thousands of people find the care they need within days, not weeks or months.

“Right now, too many people are waiting weeks or even months for care – this causes incredible stress for people and their families, and it’s also a huge expense to our health system. People deserve better than this broken status quo and we know that we can help.”

The investment, which is the largest Series A funding round to be received by a digital tech company in Scotland, is helping us expand our care-matching technology UK-wide and grow our team from 20 employees to 100 by the year 2020.

Read more in The Herald

These delays, also known as “delayed discharge”, cost NHS England £3bn annually, or £8m per day, and also force the NHS to cancel operations and increase waiting times in A&E.  We’re changing that with our NHS products.

More about our NHS support

At Care Sourcer, we’re incredibly proud of the smart and lovely team we’re building. With teams ranging from Marketing to Engineering, Product to Care Matching, everyone brings different skills but know that we’re strongest when we all work together.

If you’re interested in joining the Care Sourcer team, take look at our current job opportunities.

We’re visiting the Cardiff @legalandgeneral team to let them know how we can support their loved ones’ care needs.

Providers: If you are a care provider and are interested in joining the Care Sourcer network, please email providers@caresourcer.com

Care: If you need to find care and want to speak on the phone please arrange a call-back from one of our friendly UK care experts